R2i on the annual Leaders of Growth 2022

Following its nomination to the list of Canadian companies in growth, established by the Globe and Mail, R2i is included in the annual list of Growth Leaders 2022 for a 3rd consecutive year.

This ranking presents the 50 Quebec companies that have experienced the strongest growth in their sales over the past three years.

“ R2i is honored to see its success highlighted in the ranking of companies that surpass themselves every year ”, declared Benoit Martel, President of R2i, “It is a privilege to be distinguished among the most innovative companies in the country. We thank our team, as well as our customers, who have contributed to our success. »

This list was compiled from statements submitted by Quebec companies entered in the Globe and Mail’s Canada’s Top Growing Companies competition. The ranking is based on revenue growth from 2018 to 2021.

The full list of winners can be found in the January-February 2023 issue of L’actualité, currently on newsstands, as well as at :

Dedicated to major reporting, analysis and reflection, L’actualité is the only public affairs magazine in Quebec and one of the major French-language publications in the world.

L’actualité enjoys exceptional notoriety and credibility that has never been denied over the years. Since the magazine was founded in 1976, the editorial team has won more than 600 awards and mentions across Quebec and Canada.

R2i offers cloud computing that meets the highest standards of security and robustness: ISO 27001, ISO 27017, ISO 27018, SOC 2 TYPE 2 and TIER III. The guarantee for you to benefit from a continuous improvement approach in terms of security, compliance and maintenance for your cloud environments.

Check out other articles on the same topic 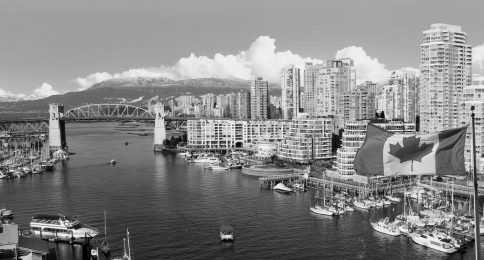 WRITE TO US AND OUR EXPERTS WILL BE IN TOUCH SHORTLY